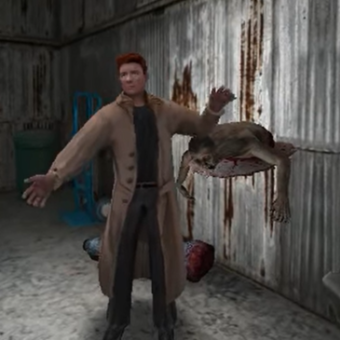 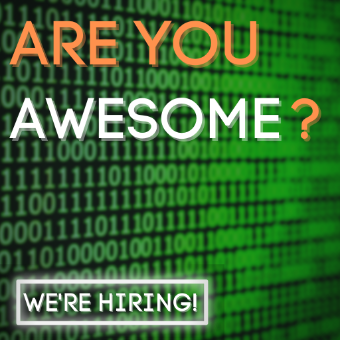 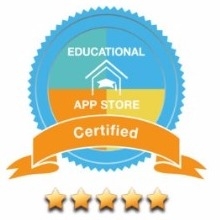 EduGuru Maths was today given an official 5* accreditation by the Educational App Store and described as “overall, an app children will love and continue to use, certainly worthy of its 5-star rating and representing excellent value for money”. 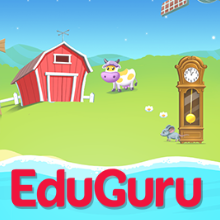 The Game Creators worked closely with UK teachers, nursery schools  and parents to create EduGuru and launched the Maths app in September, which features 128 games that engage children with core curriculum subjects in a fun open-ended way. GAS Music’s nursery rhyme tracks set the scene and add drama to the games which feature cute animated characters that bring education to life outside the classroom. 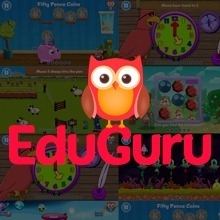 The Game Creators today released EduGuru - the first in a series of Apps specifically aimed at the Educational Games market.