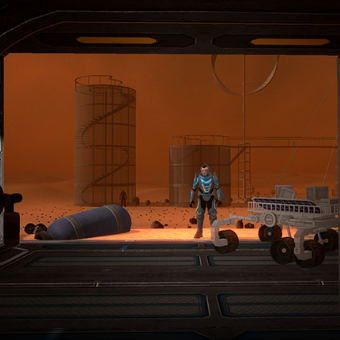 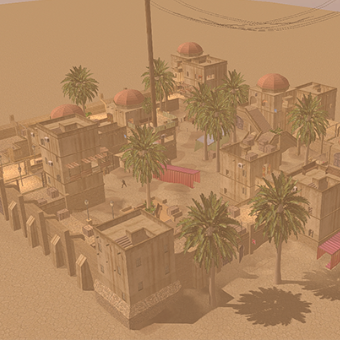 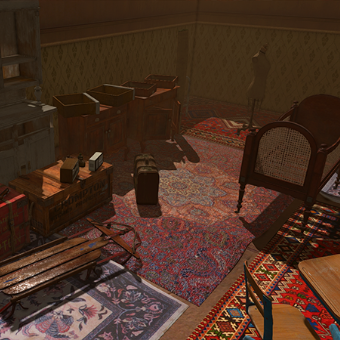 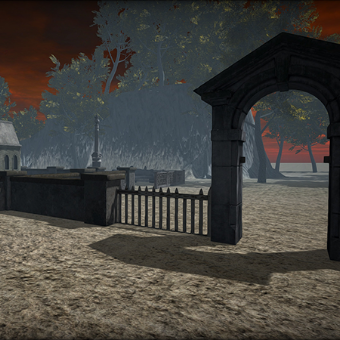 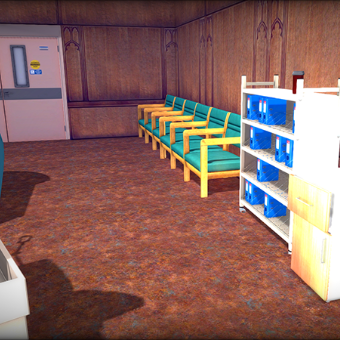 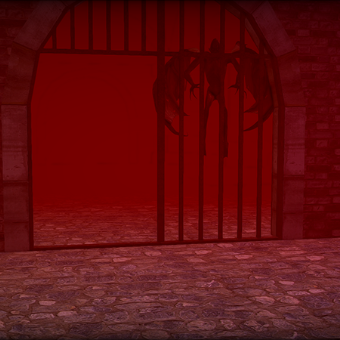 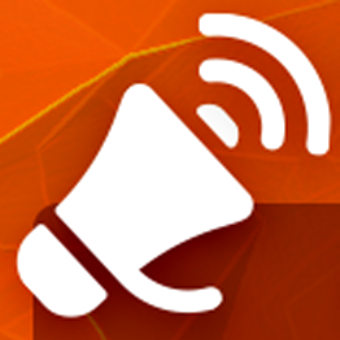 March will see the commencement of Operation ‘ Bug-Free’ – when Preben and I will fix all the recorded bugs currently present in the GitHub repository (currently standing at 74). 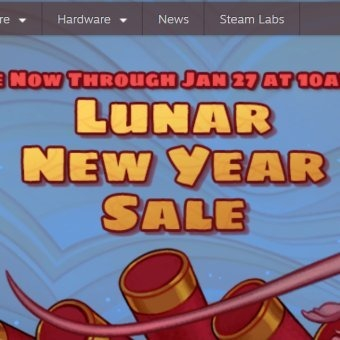 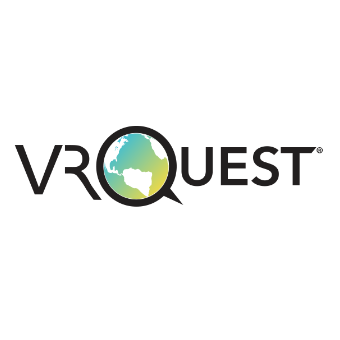 You might have noticed that we released fewer updates in 2019 than in previous years, and we can finally reveal the reason why. Some time ago we helped develop a product called VR Quest which enabled kids to create their own VR games in schools, after-school clubs and summer camps. Two years ago we were approached to do a new version based on the GameGuru technology. We saw the opportunity to fund improvements to the GameGuru tech, the work started in March 2019 and a version of VR Quest is now complete and selling in America. 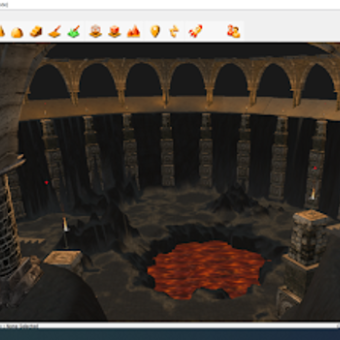 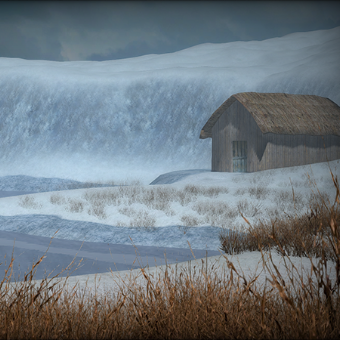