It therefore gives us great pleasure to release the March update containing all the bug fixes plus some nice functionality additions. 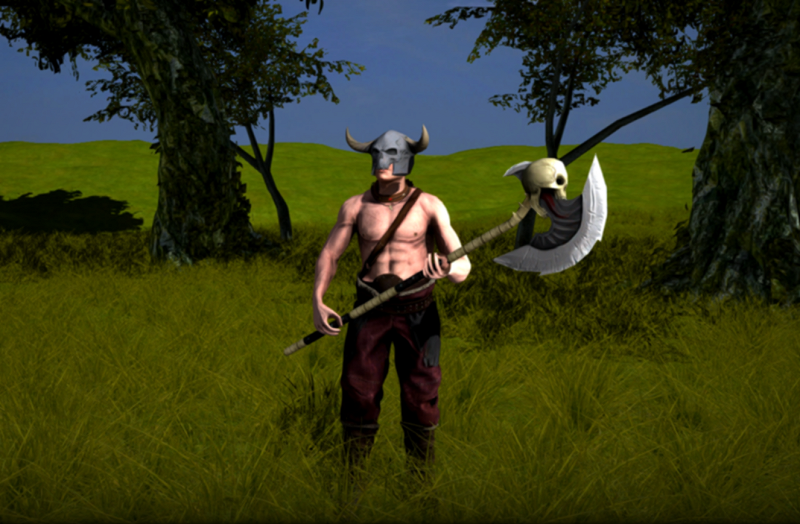 Figure 1. Add this Barbarian to your Start Marker and get instant Third Person Melee Combat!

In order to ensure GameGuru (soon to be titled GameGuru Classic) remains up to date with bug fixes and functionality, we have merged our codebases for GameGuru Classic, GameGuru MAX and the newly released VR Quest so they all share the same underlying game-side technology. This means any additions to the common areas will benefit all products, which include key bug fixes and core functionality such as LUA commands and game-play logic. It also means we spend less time duplicating fixes across multiple repositories and more time adding new functionality and fixing bugs as they are reported.  The unification of the source code still allows each product to have its own unique components, extending to IDE, terrain generation, graphics engine and underlying architecture but, where behaviours cross-over, we only have to maintain a single code-base.

The upshot of the above strategy is that any functionality we add now will be available in the future GameGuru MAX product, as well as being maintained in the Classic version too.

Firstly, let's take a quick tour of the bug fixes. Naturally, you don't want to sit through a detailed report of all 60+ bugs but the fixes covered all aspects of the game-maker including performance, graphical, standalone export, terrain artifacts, improved widget system, better game saving and loading, improved melee combat for third-person modes, corrections to the weapon system, improved shadow rendering and improved footfall sounds, amongst many others.

In addition to pure bug fixes, we also added some extra functionality that related to solutions for the issues we dealt with, such as:

Whilst we have completed all bug fixes so far, we still encourage new bug reports to be added to the GitHub issues board. The March update should automatically apply itself through the Steam auto-update system so you don't need to do anything except launch the software from the Steam client.

We hope you enjoy the new update! For those concerned that MAX will entirely supersede Classic, rest assured that we intend to run both products side by side, catering for high-end graphics cards and low-end graphics systems respectively.  We are planning more updates throughout the year for GameGuru Classic including bug fixes and functionality additions from the issues board.  In the meantime, do let us know if any bugs slipped the net on GitHub!

We look forward to making and releasing further updates so you can continue your game making adventures!