Well.. I'm not even sure how to broach this one but apparently, we were potentially going to get Preben for a bit to work on dynamic shadows but instead that offer's been rescinded.   Officially Lee is saying it's not off the table entirely, but they are going to focus on bugfixes first and then refocus on features such as that.  It's a shame as we would have probably made some serious progression.  For now, you can read about the entire thing here: https://forum.game-guru.com/thread/220917.

In the future, I'd caution everyone against being too hyper-critical.  I realize that there are strong emotions on all sides but the reality is that for this system to progress it really doesn't benefit anyone to scare away developers by blindly shooting around corners (so to speak). Cooler heads, generally speaking, prevail.

What's Good in the Store

This week in the store we have not one, but THREE new packs from relative newcomer 'sounDesign'.  These three packs are all very interesting in their own right but are all part of a larger whole, it seems: 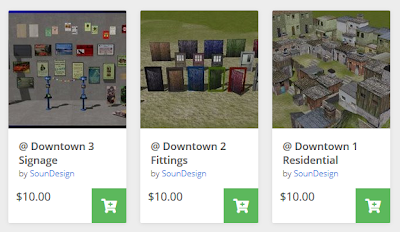 As you can see, they all relate to a downtown building set.  The signage is fairly expansive, and the door framings aren't bad either.  The entire building set is fairly well priced and can potentially fill a lot of voids in people's collections for city environments.

This week had a HUGE update in free stuff by Lafette with this monster kit: 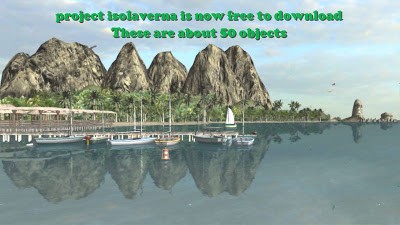 With his 50 object marina set!

Also he added a PBR enabled character called "The Executor" you can obtain from here: https://forum.game-guru.com/thread/220474?page=3#msg2618322

BOTR updated several threads on his various works: It appears he's packed it up and gone home.  Here again, cooler heads generally prevail.  Not sure what happened, but we'll seriously miss your hard work man.

A reminder that vishnu packer is free and available here: https://forum.game-guru.com/thread/220726 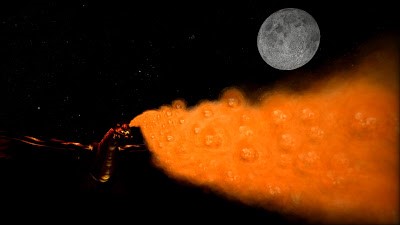 a dragon.  He modified the particle system to provide a pretty impressive breath effect.

PCS posted a project he calls Blue Dream.  While it has some rough edges, the general shape is pretty good. 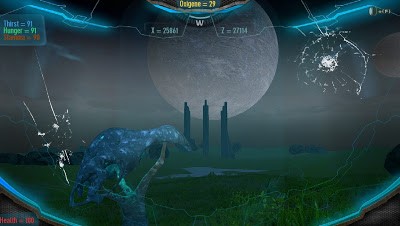 The overall idea is a crash landing on an alien planet and trying to survive hunger, fatigue, and the like there. 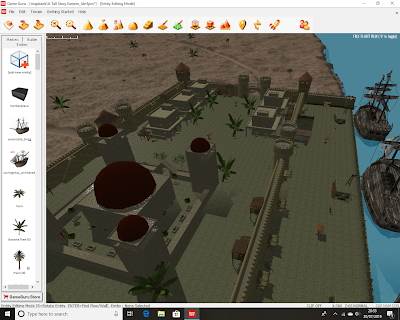 Should be one to keep an eye on.

Lastly, if you haven't heard, the book is finally ready to make it to the printing press!  It will be available in hardcover, softcover, and e-book via Taylor and Francis (CRCPress) Publishing.

It'll be available at or after August 9th so stay tuned to this space for more details.

The book will include a great many, if not all of my current work as well as many demo levels, tutorials, and extras.