If you have been frequenting the forums and glancing at GitHub you may know that the GameGuru army of engineers mobilised in June to eradicate a big chunk of outstanding bugs reported via the issues tracker, and we can report much success.

Thanks to contributions from the community and a huge push from our local hero Preben, we've really made an impact on the remaining issues covering all aspects of the engine. 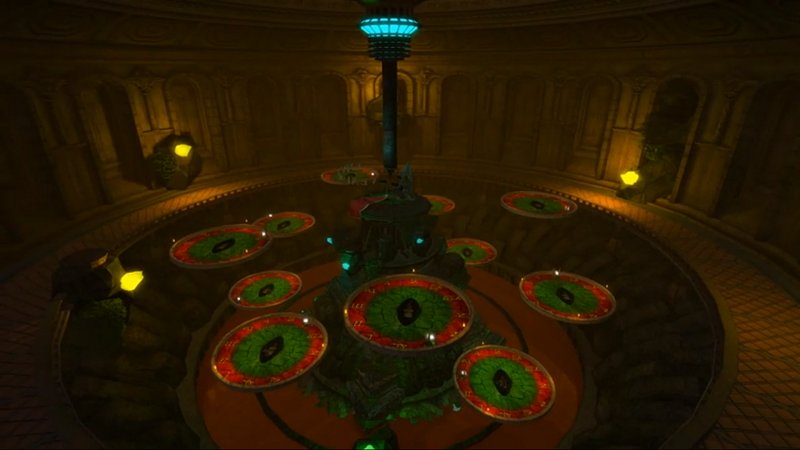 We cleaned up memory use when playing video and only uses memory for videos actually played and added two new SETUP.INI fields called videoprecacheframes=1 and videodelayedload=1 to control this. Also on memory, for games that don't use AI at all, new fields called aidisabletreeobstacles=0 and aidisableobstacles=0 will save you around 300mb on average per level.

AmenMoses added new particle effect functionality, including the ability to assign custom shaders to any of your custom particles, opening the door for some amazing combinations of effects.

What is perhaps just as amazing as the wealth of fixes above was the attitude of our contributors. It was decided that we would pay Preben for his efforts in June from the relevant donation pots, who instantly offered to share the proceeds with all the other contributors, who all in turn absolutely refused to accept such monies. They all worked on GameGuru out of passion, and that's an incredible gesture, and I thank each and every one of them.

We also got a little action from the Asset Fixing Pot too, with TeaBone stepping up and correcting a slew of entity properties in the stock library, many of the material fixes so stone sounds like stone and wood sounds like wood.  Thanks for the nice mid-June surprise!

As a last little bonus, though not precisely a bug, the save standalone has a new dialog system to report progress and allow the process to be cancelled, along with being able to specify a destination to save your standalone. Standalones also now hide EBE markers and retains illumination, emissive and cube maps in the export too.

We have released a PublicPreview build which incorporates all the fixes so far and plan to make the official Public release next week. If you are working on a project and want to make sure you can use the latest version, we highly recommend you back up your files then check out the PublicPreview build from Steam and make sure you get your bug reports and issues registered in time for us to make changes before the final Public release. You can also help confirm some of the fixes with the PublicPreview build before we close the issues by visiting the full list: https://github.com/TheGameCreators/GameGuruRepo/issues?page=1&q=is%3Aopen+is%3Aissue+label%3Afixed

As we promised, aside from some nice little touches, we have focused on bug fixes rather than new features, and intend to continue doing so until the GitHub issues tracker is saturated with 'Enhancement' requests. We would also encourage you to post items or reclassify issues as Bugs if you feel the functionality currently present in the software does not deliver on the promise when you bought GameGuru. By switching our focus to solidifying what we have, rather than grafting new things onto the engine, we should end up with a simple but solid game making product that 'does what it says on the tin'.