Alongside today's new build of GameGuru MAX we've launched a fantastic new Aztec Game Kit. It has over 270 high quality game-ready assets with which you can make your own Aztec game! It has characters, buildings, switches, doors, items, sounds, music and much more!

To give you a taste of the quality and the new melee gameplay we've added a free teaser map and some of the assets into the core of GameGuru MAX!

The Aztec Game Kit is discounted by 15% during it's first week launch, so grab it now if you like what you see!

In the Behaviour library there are some new choices that offer these game making features:

Here's a look at the bug fixes and tweaks that have gone into this new build of GameGuru MAX: 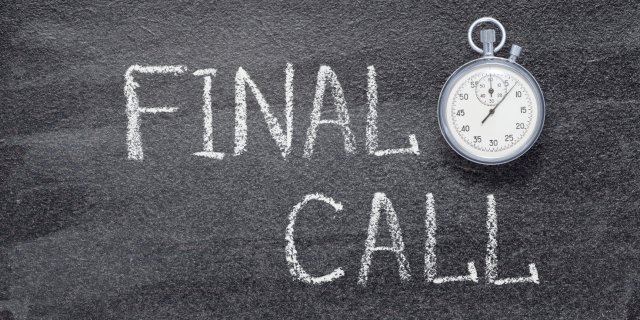 There's just one week to go! Read the detail HERE