GameGuru Classic - The updated build you have been waiting for!!

Yes there's bug fixes but more importantly we have upgraded the game engine to run as a 64-bit binary and included some cool new features to boot.  All this could not have been done without the amazing support of two community coders- Preben and Cybernescence.

This new 64-bit version of GameGuru Classic will allow you to exceed the previous 3GB limit on system memory usage, allowing much larger levels to be created. In addition, we have added the following great new features:

As you can see HBAO is an improvement over the old SSAO technique and creates great looking real-time shadows in the creases indicated by the depth buffer of the final rendering. 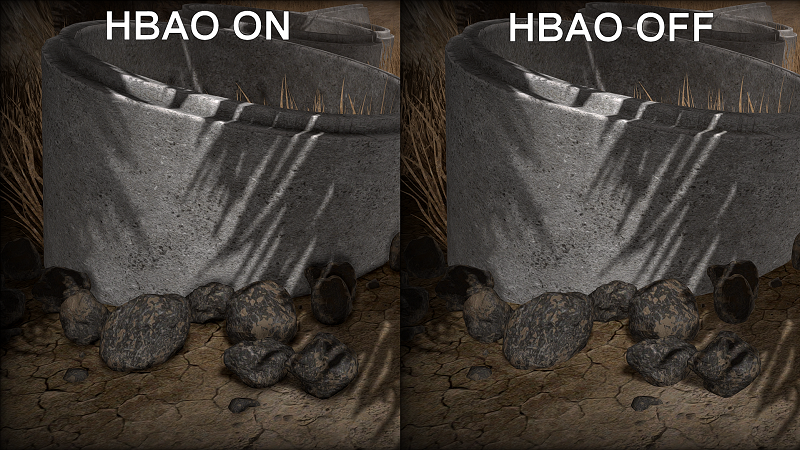 Those of you who regularly join our live broadcast every Wednesday 7 PM BST on YouTube will also know that we have updated the public repository of GameGuru Classic on GitHub to the latest version. So now those who are interested can add their own functionality into the games engine.

With Visual Studio and some C++ skills you no longer need to wait for internal TGC development and can dive right in to add the extra functionality your game needs.

If you do not already own GameGuru Classic you can find it on Steam here.

We remain constantly vigilant, so if you do find a bug or an issue that you would like to see fixed in the next update please do post it on our issues board