Christmas comes early! We're giving you a FREE AppGameKit Plugin that adds a bunch of serial commands AND we've also released an update to the AppGameKit Shader Pack.

Developed in conjunction with Equinity Technoloy Limited we are pleased to announce a FREE serial plug-in for AppGameKit Classic and Studio. The team at Equinity Technology use it to send data between their horse data tracking device and their desktop devices. You can download it now and start using it immediately - grab your copy HERE.

The plugin can be used on Windows, Mac and Linux platforms. The commands in the plugin are:

We hope this is a useful plugin for many of our community members - enjoy!

This great visual effects DLC has been updated! New to this version:

Thanks to Janbo for his continual development of this DLC. The visual results have taken on a new quality.

Existing users can download from TGC or update via Steam and if you don't already own the Shader Pack here's a Christmas discount offer to use by the end of this weekend. Click HERE to save 50% on AppGameKit Shader Pack 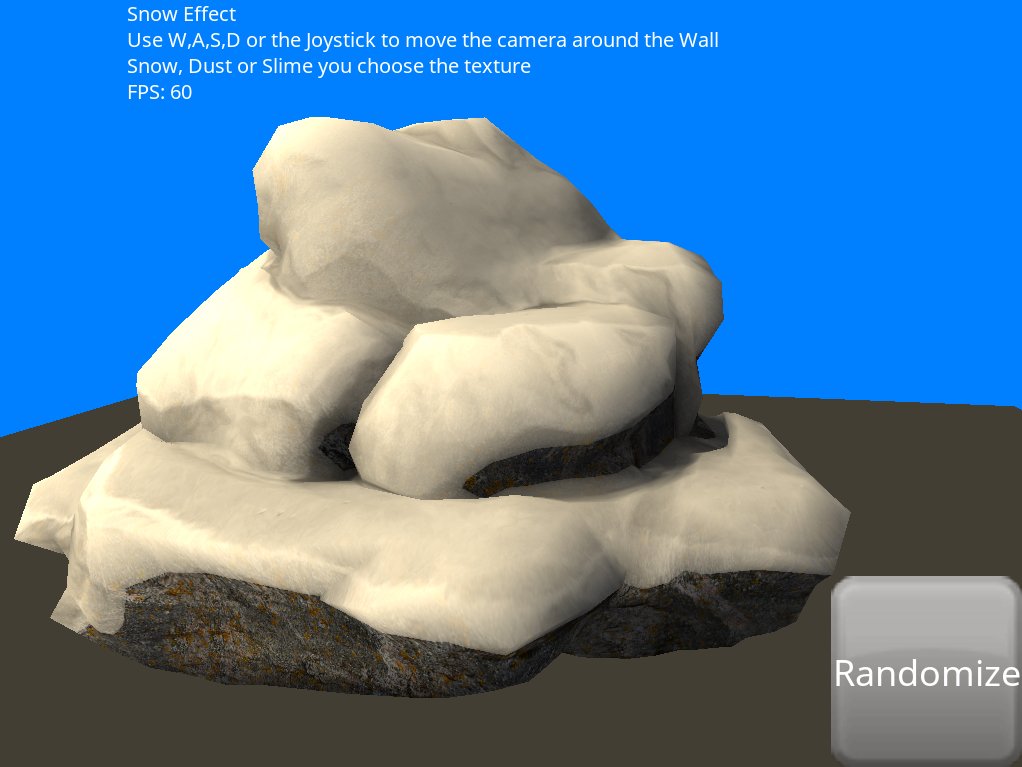 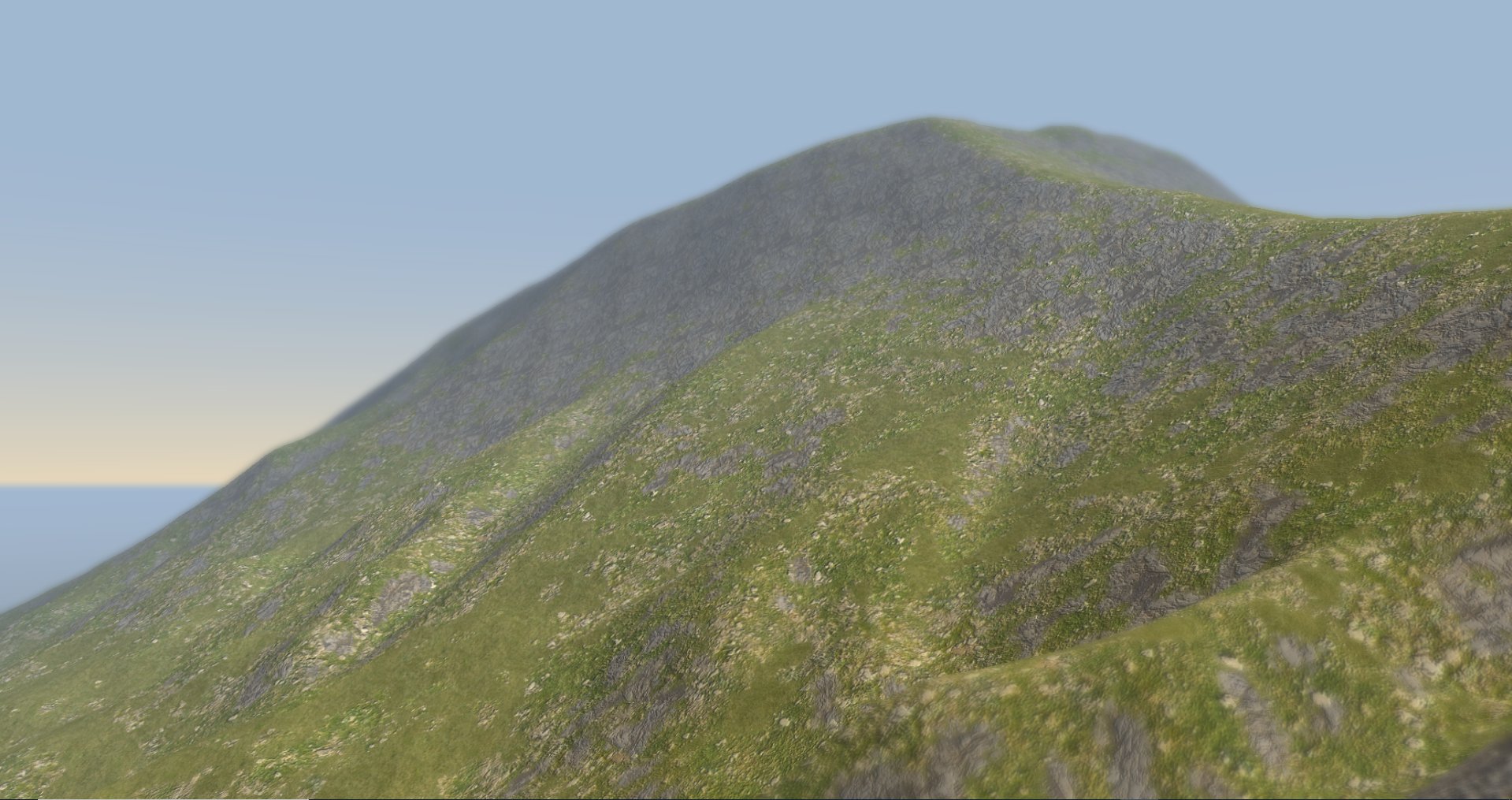