The AppGameKit Visual Editor has today received a big update with new features, fixes and tweaks. You can read the full list of improvements here; 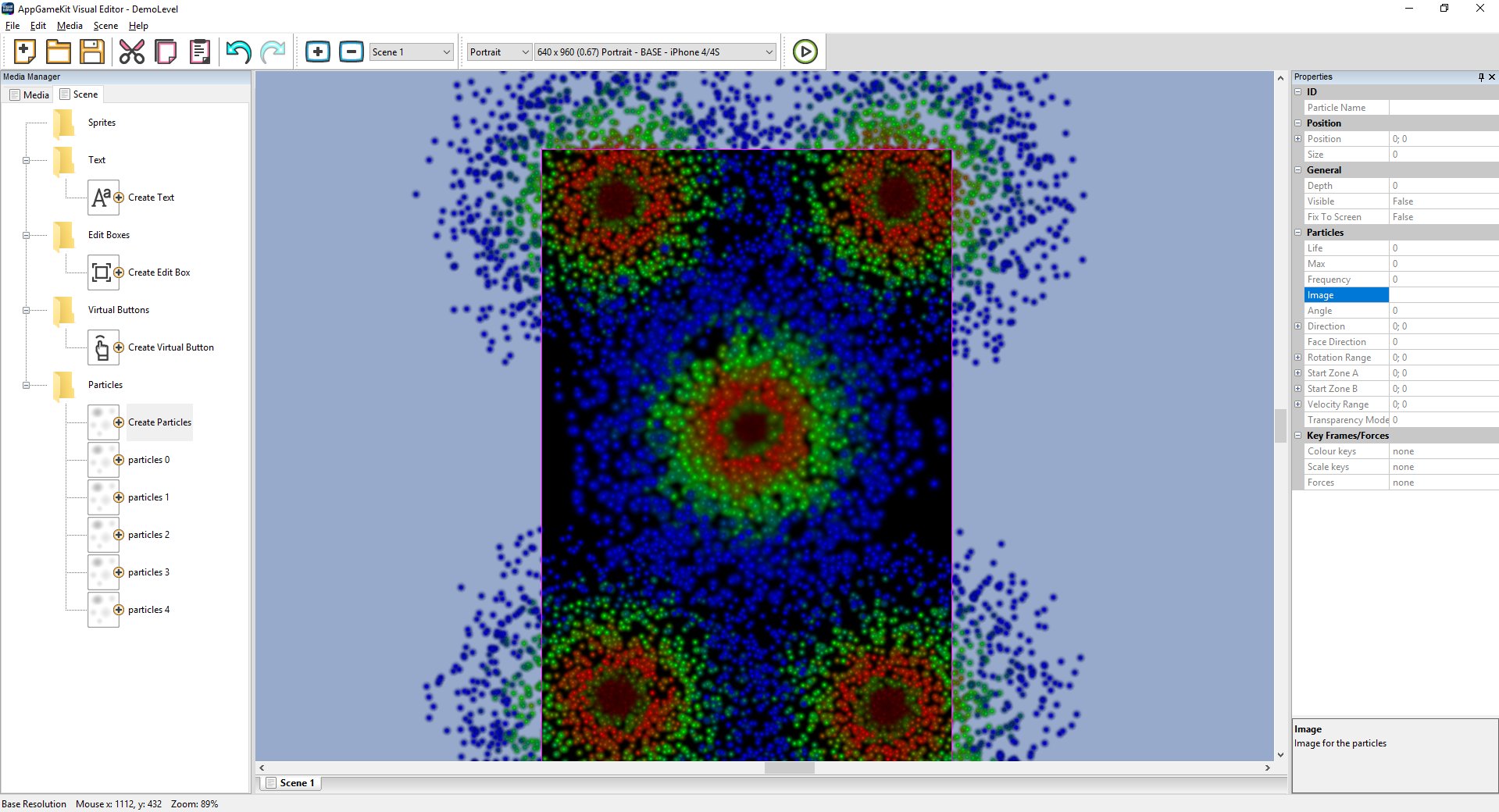 Existing owners of the Visual Editor get all these features for FREE and can expect more updates from the team in future.