Today the Games Pack 1 DLC has been updated to include the Community Tutorial Games.

The aim is to create a library of game templates that show you what’s possible to create with AppGameKit and by studying the source code you can learn how these games were made. 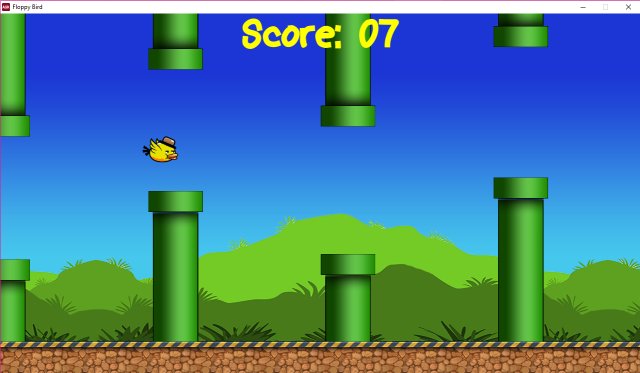 Each game has comments in the source code written by the developers and in many cases they will encourage you to try editing variables so you can see how these changes affect the games.

You can also download the games from this FREE link.

The demo games include;

For more information view this PDF. 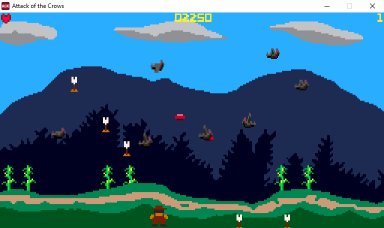 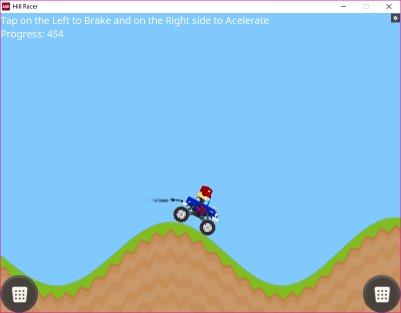 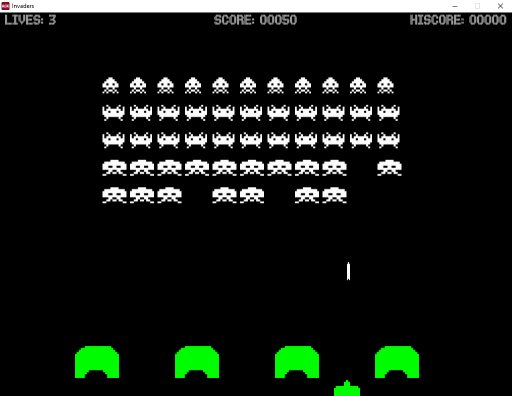 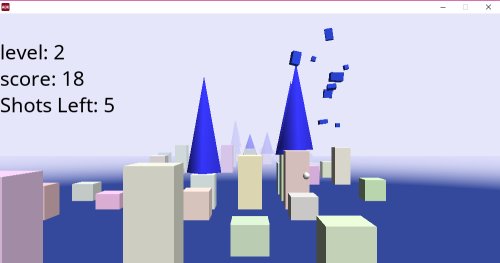