If you've not been living under a rock the past few weeks, you know about the VR Update being done to GameGuru.  Opinions are mixed but, at the end of the day, we're getting additional functionality so I suppose that's probably good.  Bug fixes continue on one of the branches done by Preben ... notably this right here:

Hallelujah! I cannot even begin to tell you how long I've been complaining about this particular quirk in GameGuru!  I'm extremely excited to see the 'warp-speed' widget multiply issue being fixed!

Also Lee recently posted something called 'Operation Bug-Free' so it seems like this is going to be the primary focus for the next few months after they add all the features from the VR Quest branch of GameGuru. He's shooting to resolve all 74 bugs listed in GitHub in March!  Should be interesting, if nothing else.

From a community standpoint - Defy has a full-mem-clearing build that he's working on which we can hope to see integrated soon into GameGuru!

Wolf's game, Amytric Pulse is *FREE* on the store.  You are doing yourself a disservice not getting this and playing the heck out of it. 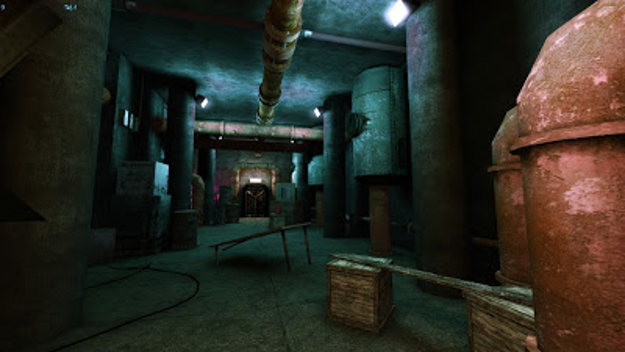 Sula has released a Euro Truck pack.  There's a large quantity of beautifully made, fully PBR enabled European trucks in this pack.

This is just a fraction of what you get!

Fredgames77 has put together a beautiful bedroom set here:

There's plenty more. The truth is this section takes so long for me to do I can't spend as much time as I'd like these days checking the store out. Thankfully Jason's been doing great work improving the interface steadily so I have less work to do as a whole here.  It's much easier for everyone to find what they need than it was even a year ago!

He's notably added YouTube links and squashed many bugs.  So it's really coming along as a more mature utility at this point and is definitely worth a look!

Wolf's current fantasy project is looking better and better as he fine-tunes the details: 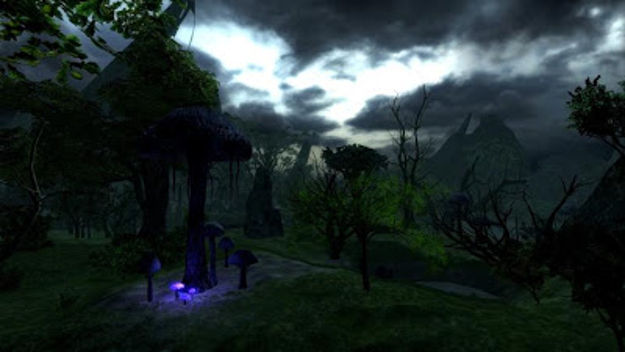 You can really see the lighting come together, along with the design of the actual map itself.

Teabone's 'wizardry style' GameGuru RPG is a pretty amazing piece of work.  Duchenkuke did a little demo run through of it in this video here: 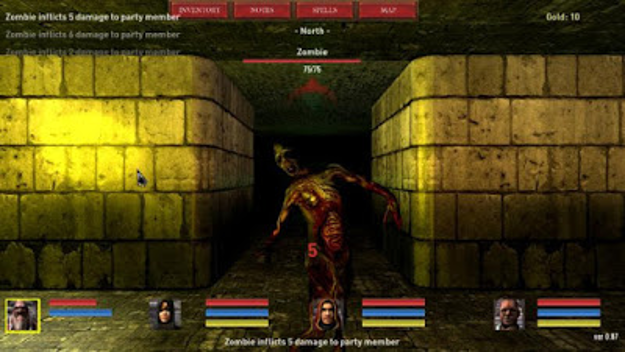 The above screenshot gives you a good idea of what you can expect, though if you're a fan of the genre you already know what to expect.  I know he did a significant amount of rewriting for the Lua controls to get it to function as he desired.  It's impressive stuff and I'm happy to see people doing new and interesting things in GameGuru.

Mav3r1ck continues work on his fantasy-based game, which also is coming along impressively. 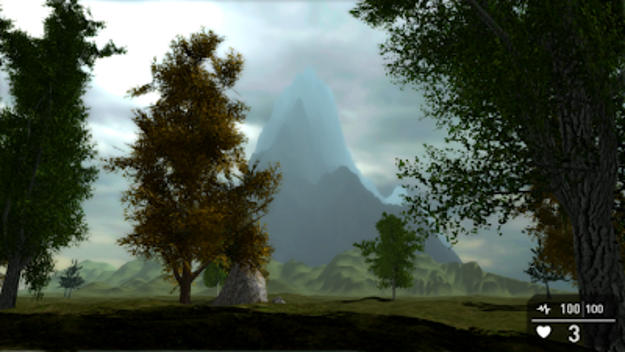 A user named JALambert came out of the woodwork, apparently a long-time lurker, with two projects that look pretty impressive. One is an open-world style project: 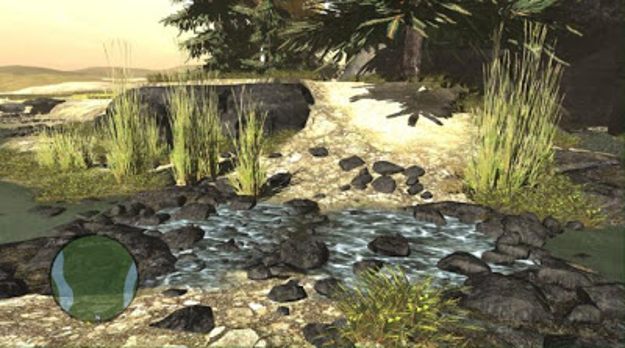 Featuring some unique HUD elements and a beautiful set design.

The second is a Quake-inspired multiplayer Arena game, which is definitely speaking my language as a former ranked Quake III Arena player :) 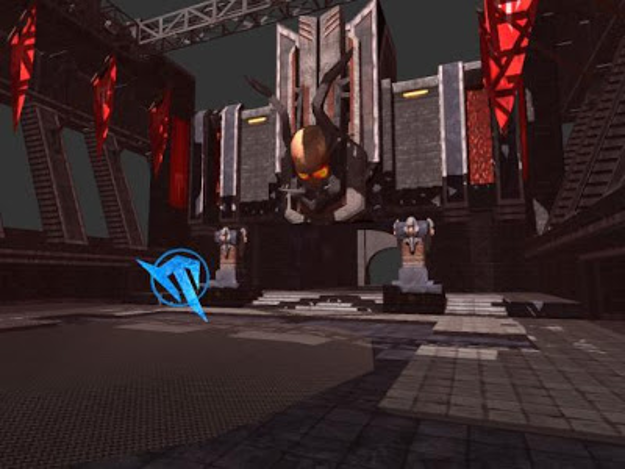 To be honest, many people upon seeing his screenshots didn't even believe these were made in GameGuru!  That's probably the highest compliment you can give a GameGuru designer.

The past few weeks have had a number of freebies posted on the free stuff forum for GameGuru.

You can peruse them yourself here:https://forum.game-guru.com/board/25

Well, I finally got enough money socked aside to purchase a tool I need to make some truly fantastic skies.  I've been happy with my products to this point but I really want to make some mind blowing stuff so here's to everyone who has purchased my products on the store!  2020 should be a landmark year for space skies and some code releases.