Here is another maintenance version that fixes many issues:

The newly added Demo Game 'Operation Amazon' is set in the Amazon rain forest and follows the adventure of you and four allies to collect three top-secret laptops from an enemy base. The demo game, originally titled Silvershade, came third in our recent real-world height map competition and was created by Ali Abdulrahman. 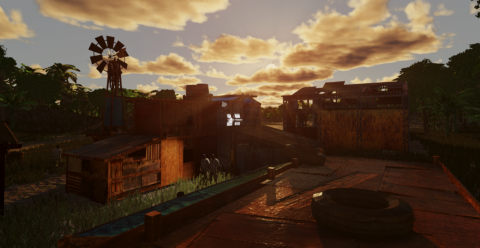 Finally, a heads up for you! We have integrated support for the Animation Booster Pack coming soon! Watch this space ?