With a successful PublicPreview launch of the bug fixes from June and a few final tweaks, we are pleased to announce the release of the latest update for GameGuru. To receive the update, simply ensure your Steam client is set to auto updates and you will get the update the next time you log in to Steam and view the GameGuru Launch button. 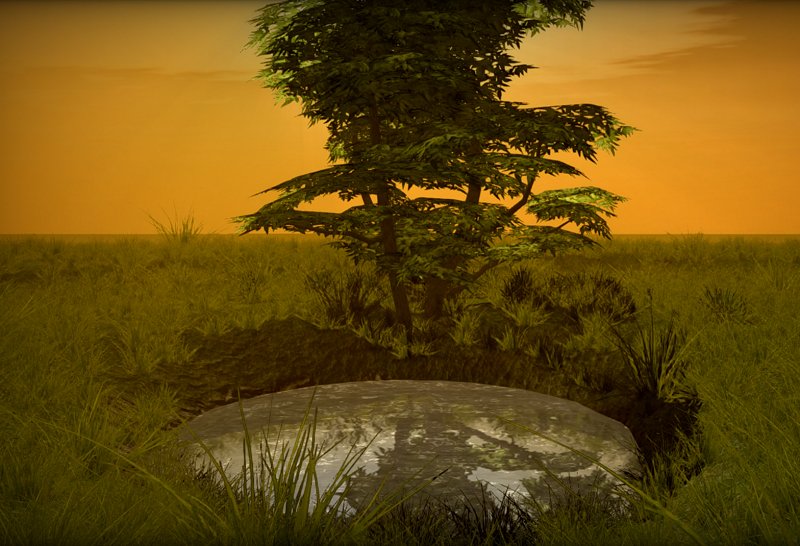 Once again a big thanks to contributions from the community and a huge shout out to the mighty Preben. We've really made a huge dent in the bug lists on the GitHub Issues Tracker and look forward to bringing you more of the same soon.

We cleaned up memory use when playing video and only uses memory for videos actually played and added two new SETUP.INI fields called videoprecacheframes=1 and videodelayedload=1 to control this. Also on memory, for games that don't use AI at all, new fields called aidisabletreeobstacles=0 and aidisableobstacles=0 will save you around 300mb on average per level.

AmenMoses added new particle effect functionality, including the ability to assign custom shaders to any of your custom particles, opening the door for some amazing combinations of effects.

What is perhaps just as amazing as the wealth of fixes above was the attitude of our contributors. It was decided that we would pay Preben for his efforts in June from the relevant donation pots, who instantly offered to share the proceeds with all the other contributors, who all in turn absolutely refused to accept such monies. They all worked on GameGuru out of passion, and that's an incredible gesture, and we thank each and every one of them.

We also got a little action from the Asset Fixing Pot too, with TeaBone stepping up and correcting a slew of entity properties in the stock library, many of the material fixes so stone sounds like stone and wood sounds like wood.  Thanks for the nice mid-June surprise!

As a last little bonus, though not precisely a bug, the save standalone has a new dialog system to report progress and allow the process to be canceled, along with being able to specify a destination to save your standalone. Standalones also now hide EBE markers and retains illumination, emissive and cube maps in the export too.

It has been discussed quite a bit in the forums, but it's worth summarising here. In the past GameGuru received just as many new features as bug fixes, and we created something of a small mountain to climb as new features needed bedding in, creating more bug reports along the way and never really having enough time to clear out legacy bug reports. Our new approach in 2019 is to focus more on bug fixes rather than adding new features to the engine, adding stability and predictability to functionality, and providing a game technology you can depend on for producing finished games.

If you visit the GitHub Issues Tracker from time to time over the next few months you should notice a decrease in the bug reports, and a slow saturation of the feature request 'enhancement' labels start to appear.  We are also happy to class issues that complete functionality as a bug rather than a new feature if it can be agreed by the community that an essential feature is incomplete to create a rounded core product. That is not to say, all functionality in the cosmos, just functionality that allows simple games to be created without the need to code or create art.

We hope you enjoy the new update, and as usual, if you find issues, please do report them in our issues tracker here: https://github.com/TheGameCreators/GameGuruRepo/issues

Work now begins on the next update, starting with internal development, community participation (thanks to the donation pots), then a long beta test, and finally a Public Preview and final release.  More news on this as it happens, and you can always checkout GitHub repository for the very latest activity in the GameGuru universe.