We are pleased to release the September update of GameGuru, featuring some key fixes and a rather cool performance boost to keep your games running nice and fast. The core of the performance improvement, aside from shader tweaks, is the batching of similar entities just before the game starts. The draw call optimization only takes a few seconds during the level load phase but you get back so much more in terms of flat out frame rate. 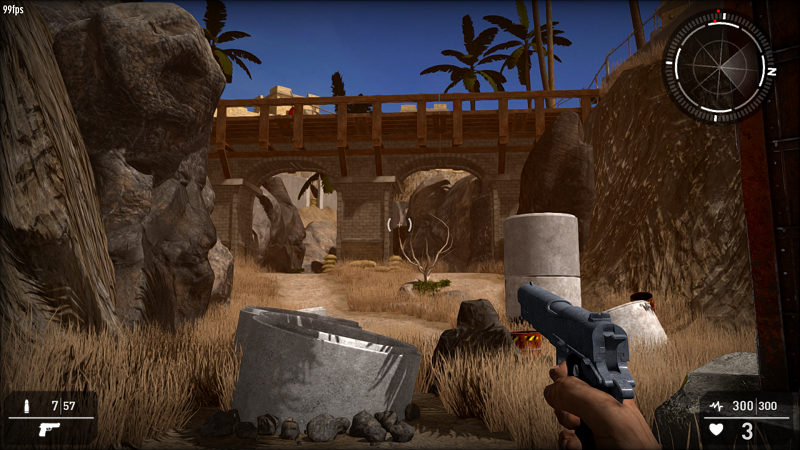 On a typical i7 quad-core system running a GTX 1080 graphics card, the Big Escape level went from 99fps to 195fps with VSYNC switched off in the SETUP settings. That's almost a 100% improvement in game speed! We are eager to learn what kind of performance improvements you see in your own games with this latest update! 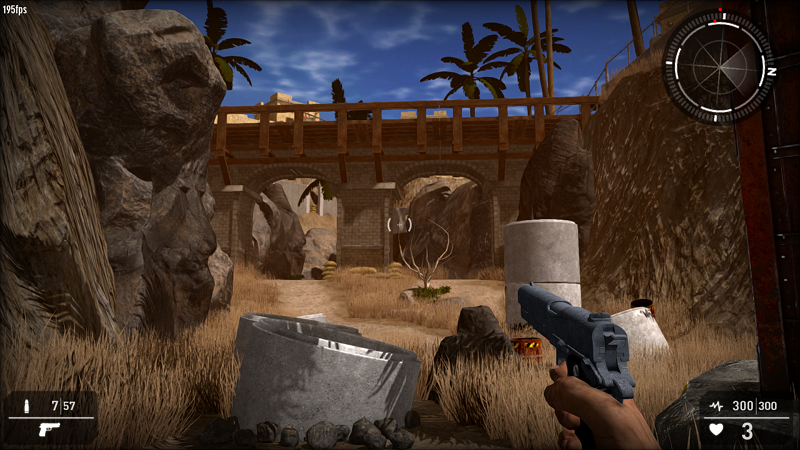 This magic can be seen in action by using the F11 key when in Test Game. Just run any unlightmapped level you have made in test game mode, press F11 and then press [9]. This will switch off all regular entities from the scene, leaving only the batched entities rendering. You can use this to see how much of your scene has been optimized, and if you also hide terrain, water, sky and other elements you can then press TAB TAB to see how many draw calls are being used to render the batched entities.  The trick to good batching is to ensure the entities use the same textures and shaders and are grouped together so they can be converted to a single conglomerate object behind the scenes.

In addition to performance, this update contains the following fixes and tweaks:

As you may know, a lot of our more recent work is going on in the background, and part of a project that has been kept dark for the most part. We are almost finished with the non-disclosure part of the work and will soon be able to reveal all. What it means for GameGuru users is further bug fixes and tweaks that will come from this second work branch, and possibly some new features. We are still determined to keep new features away until we have wrestled most of the bugs and issues out of the current engine, so expect the next update to be predominantly bug fixes, including those from the GitHub repository.

We hope you enjoy the September update and look forward to bringing you another update or two before the end of the year as we continue to hammer away at the core of the product, ensuring its both fast and stable for your future game making projects!