Today we've released an updated version of GameGuru MAX with a host of bug fixes, an improvement for Emissive light effects and a new Demo Game based on the Grand Canyon!

Let's look at these new features and the bugs that we've fixed this week: 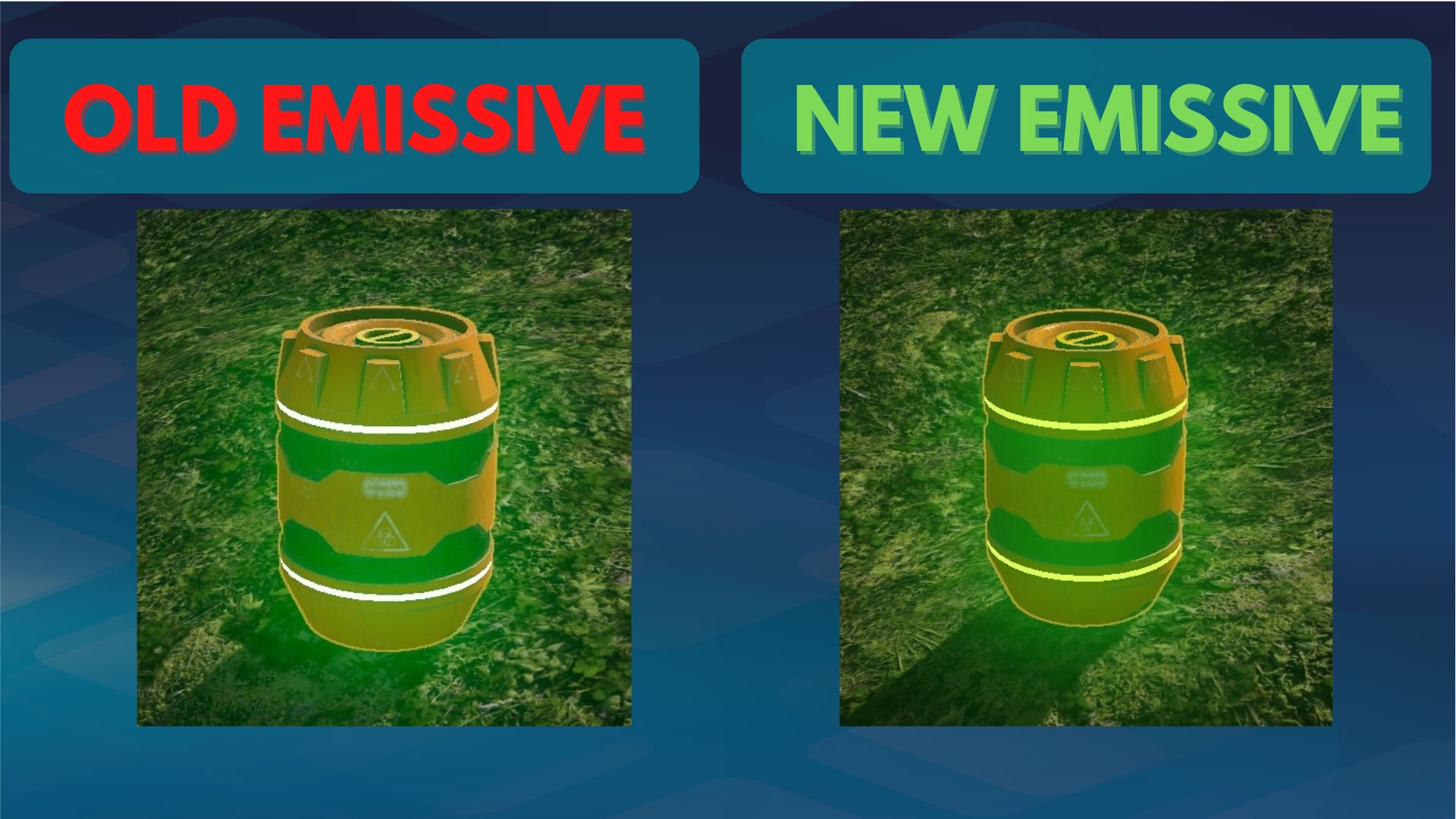 This effect is now being rendered properly. You can see that the light from the radioactive barrel shines bright and keeps it's yellow colouring, whereas before it was turning white.

Here's the barrel again with both emissive and bloom effects combined to give it a very radioactive look!

The player character can now swim in the water! No more dropping like a stone into the depths and drowning. You can now swim above and below water. 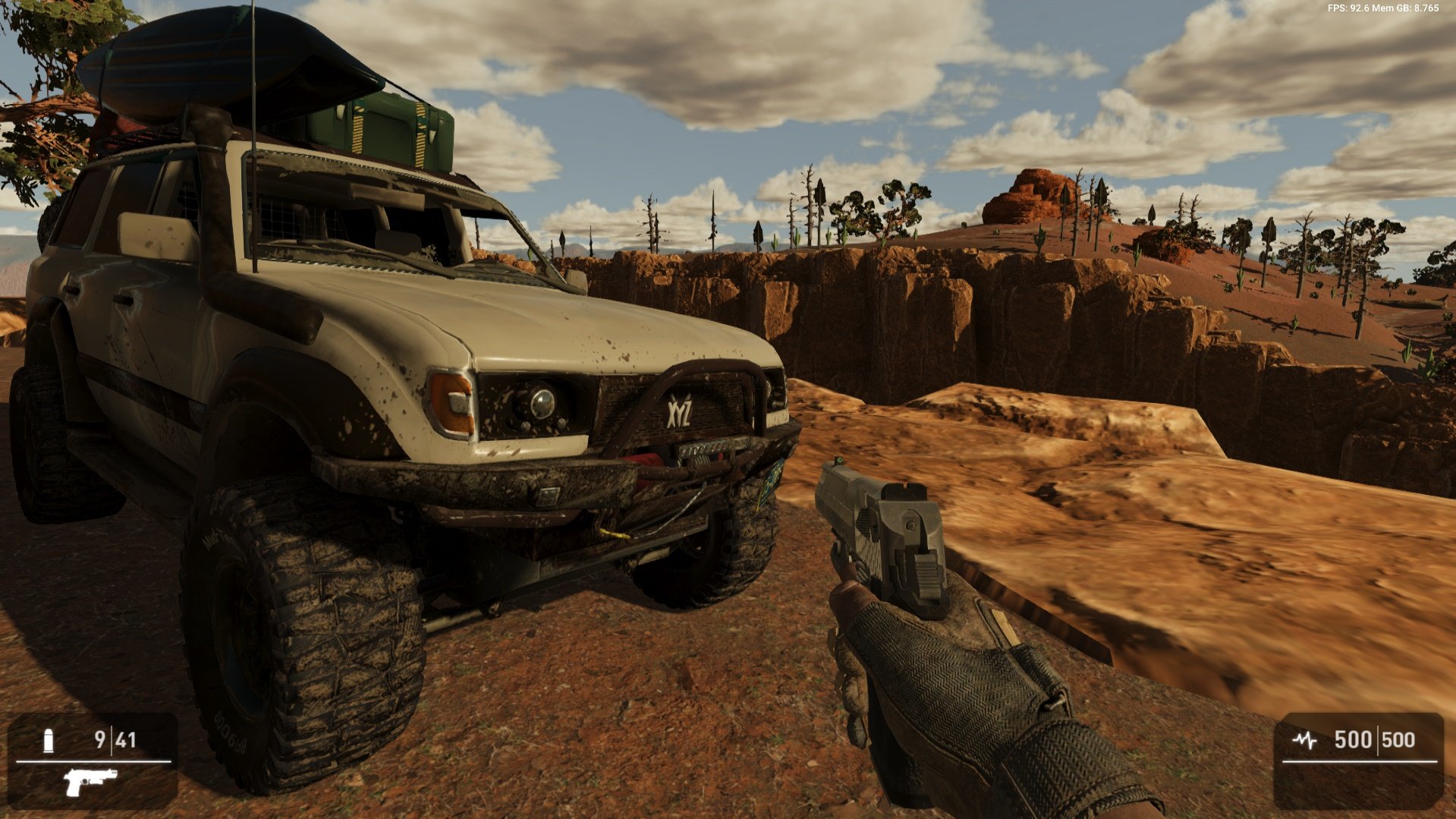 In this Zombie fighting Demo Game you have to avoid the numerous undead and find three skull treasures hidden in and around the game level that uses height map data from the real world location of the Grand Canyon!

The height map import feature in the Terrain Editor means you can bring in real world height map data on which to base your game level's design - great work on this Demo Game by 'Ghost lol' from our great community!