GameGuru Classic is FREE this weekend!

To celebrate the impending release of GameGuru MAX, we thought it would be a good idea to give you a taste of game making by giving away the original software GameGuru Classic this weekend.  You can claim your free GameGuru Classic by visiting Steam and searching for GameGuru. 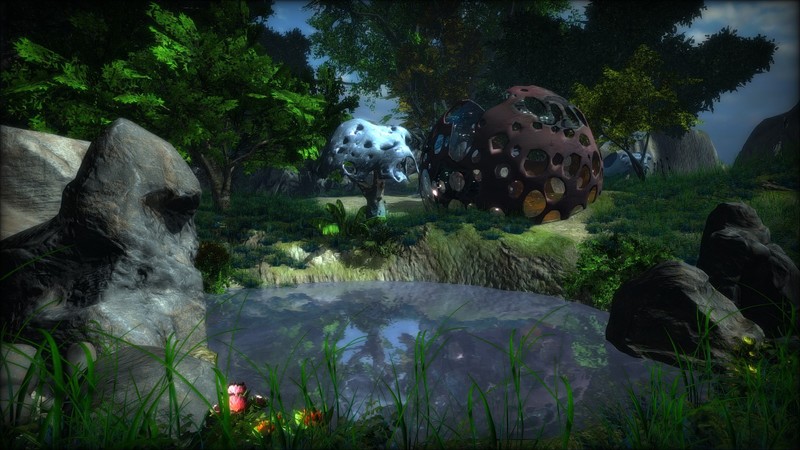 GameGuru Classic was originally released in 2015 and during its time on Steam has seen thousands of additions to the product, not least its massive collection of free game-making assets, which few competing game-makers can match.

When we announced the development of its successor, GameGuru MAX, we declared that support for GameGuru Classic would continue; providing for the needs of 32-bit users on lower-end systems, and we are happy to reaffirm that decision in the month we release our new product. As a more tangible gesture, last month we released our Autumn Fixes update, fixing issues and making the small additions reported in our GitHub Issues Board, a valuable conduit between developer and community.

We have developed the GameGuru technology in such a way that any bugs we fix for GameGuru MAX can be applied easily to GameGuru Classic, ensuring those core aspects such as the scripting system and game mechanics remain aligned as we release updates.  Naturally, the products are distinguished in terms of asset management, graphics engine used, and other new technologies, but the ideology remains the same, that of making the art of game-making that little bit easier.

So from all of us at TheGameCreators we wish you a great weekend and as always, happy game-making!