This week a new DLC pack was added, the 'abandoned apartment' which looks fairly well put together.  This is about the time of year when Lee & Company tend to disappear for a bit as they go on holiday so don't be surprised if this section doesn't get updated much.  Besides, we still have a lot to unpack from the last major release that happened just this last week! I personally found some difficulties managing my colors for DNIS textured objects.  Something shader related, I'm sure.  Guess we'll just have to see how it bears out.

What's Good in The Store?

LOTGD has been extremely busy adding several well priced models.  Some do some very interesting things such as shoot cannonballs that can kill or injure a player.  It's worth a look for the price he's asking.

Graphix made a nice grenade though I can't tell if this is a weapon or just a set piece.  So I'd say assume it's a set piece until you hear otherwise.

This week we got a pretty good discussion on modification of explosions along with a really great replacement decal that's completely worth getting at this forum link.

And also we've got a really great set of tutorials from KarmaComposer on how to use the S2 building generator (assuming you have S2 Engine, a third party product) and the building generator (a $20 addon) to export and import into GameGuru.  If you're of a more serious bent for creating GameGuru projects this one cannot be ignored.  It's a fantastic two part video.  You can catch them here:

Nothing really stands out this week as MaiaCombra made something that I won't put here as I don't feel it actually looks any different than some of the stock graphics.  But that said, if you are interested you can find a link to it here.
Please note that it's got a pretty interesting tutorial linked to it that's a bit older but still pretty impressive and good to know.

Warning - get ready for a wall of text.  There's a massive load of updates this week!

This is due to his current project, 'Memory of Hedolan' which has seen some new updates.  Per a message to me he advised me he's done the following:

So lots of updates on that one.  For now, here's a screenshot: 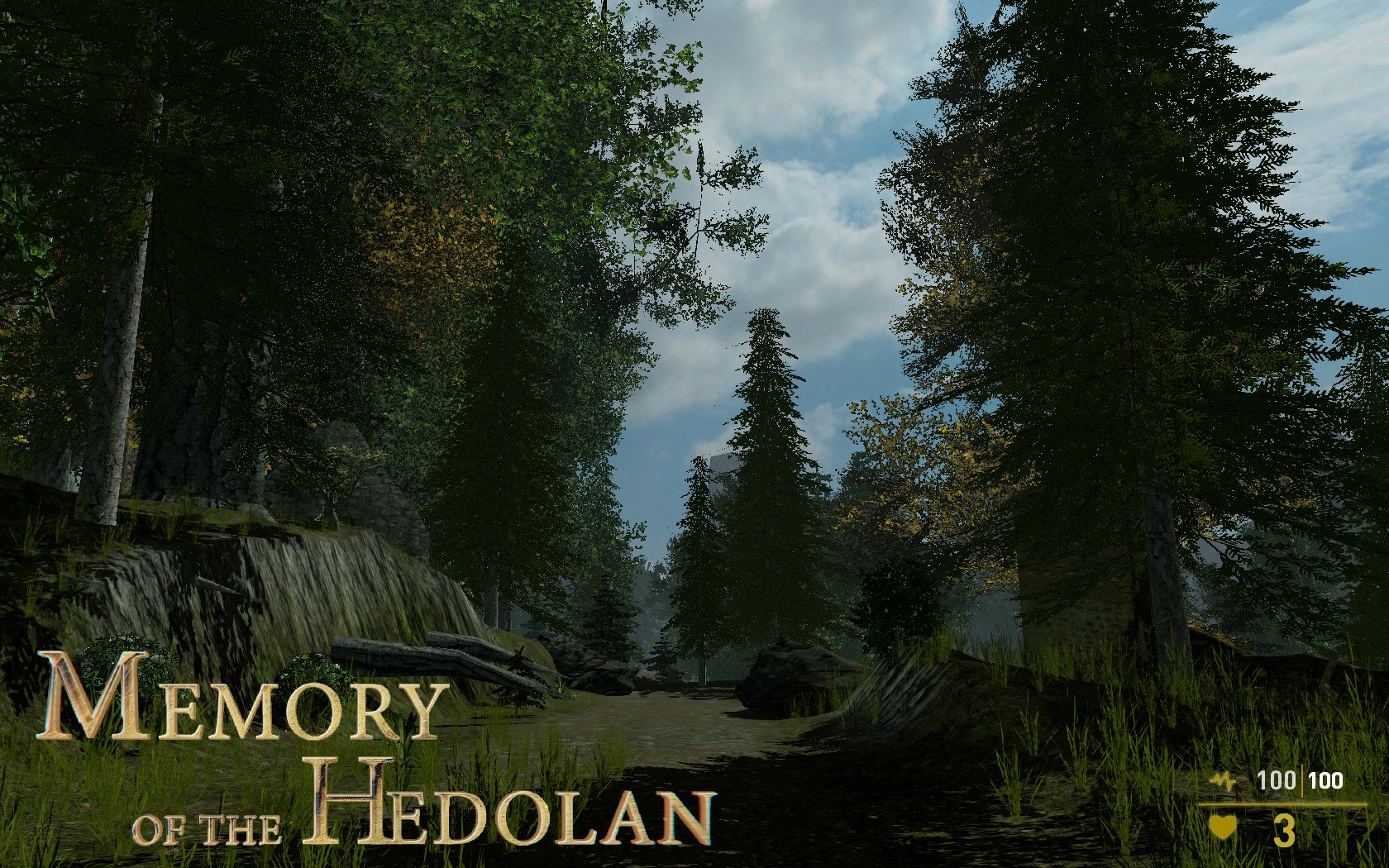 Graphix put up not one, not two, but THREE videos of various particle effects involving water.  Check them out here:

PirateMyke updated his operating theater, you can see a video of it here.

Schneeky is still working on his Medieval piece called 'The Legend of Sir Schn33ky'.  I'm not so sure about this one but it's looking like it's coming along well enough. 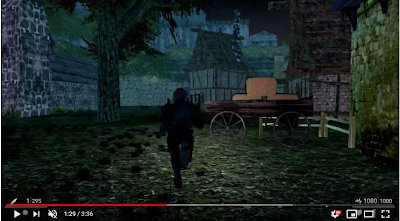 Might want to rework the title so it's not "LOSS" though.

Mookai has the obligatory Zombie Christmas Shooter on the way: 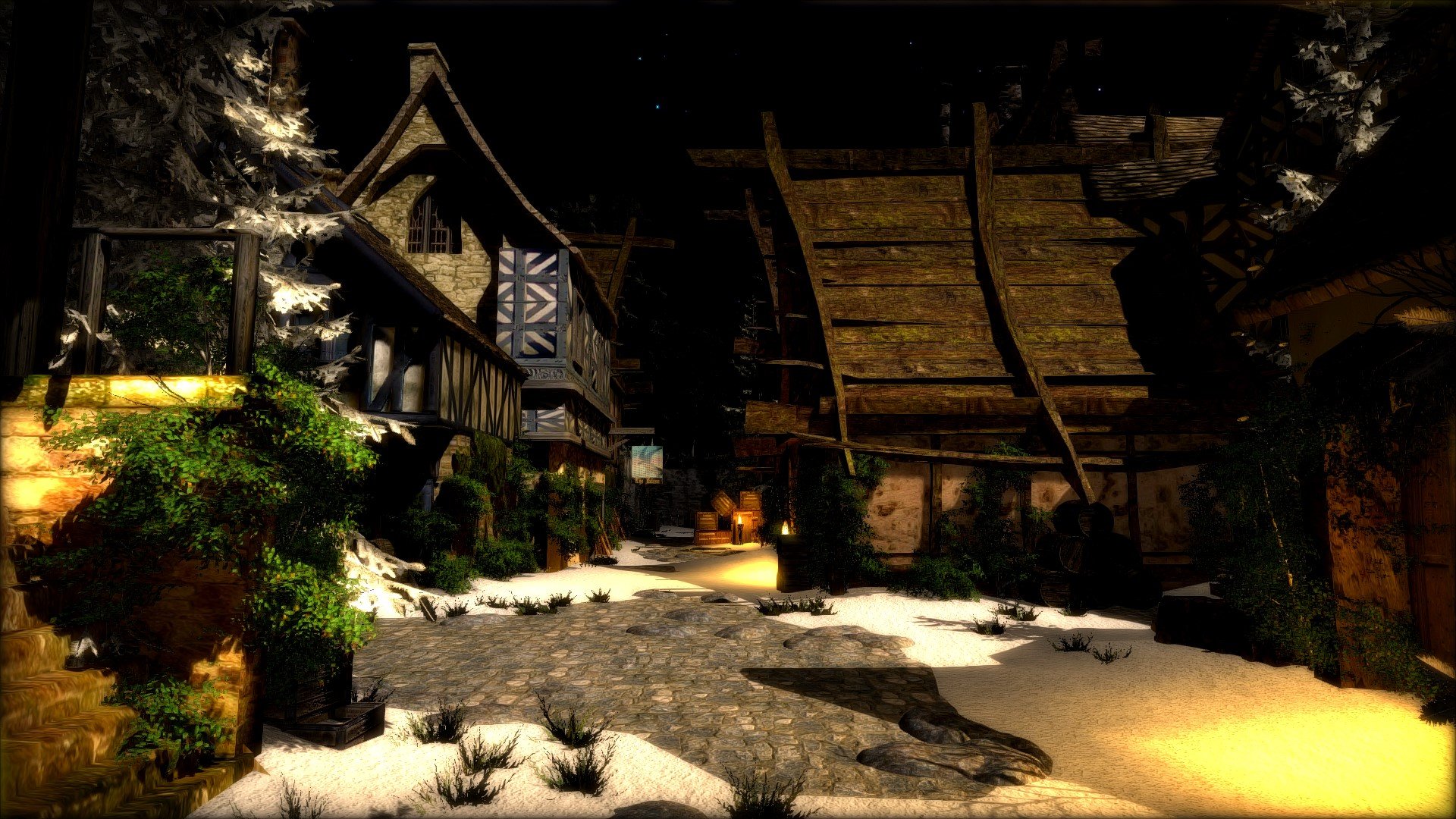 Which admittedly has better than average level design and lighting. Shadows aren't quite right though so he's probably going to need to tune that a bit.

Wolf posted some FANTASTIC screenshots (as per his usual) on his Acythian update thread.

These are the must-see project shots of the week I'd say: 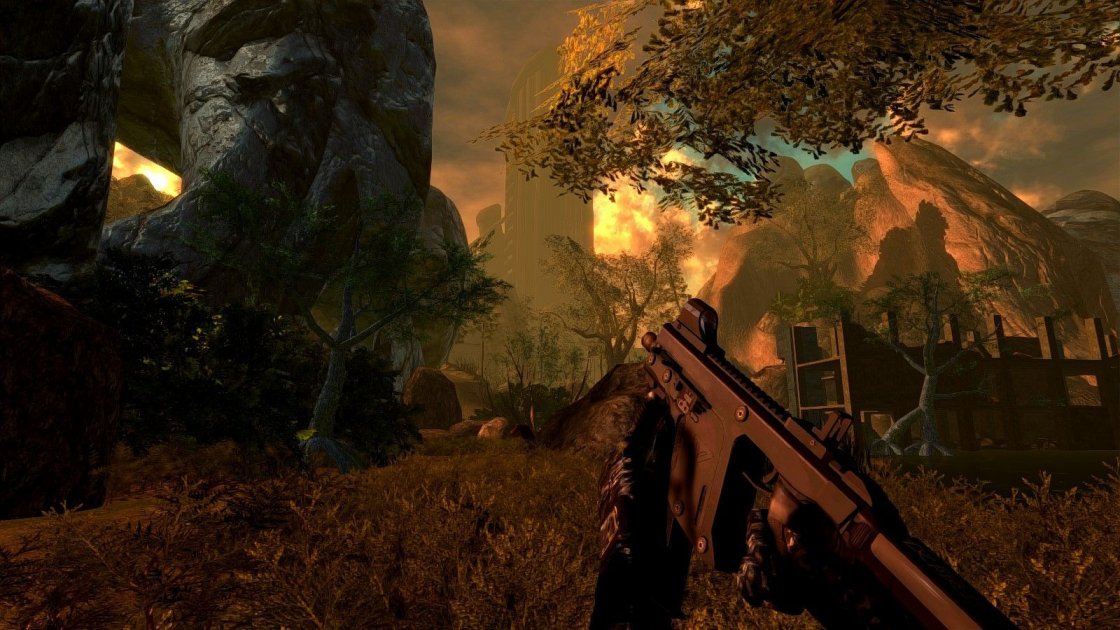 Seriously, click the link and check out all those gorgeous pictures.  Now THAT is some quality lighting.  Something to aspire to for the rest of us, right?

Lastly (I hope?) is HellreaperX's 'Death house of Barker Creek'.  This title has some promise but needs polish.  He's updated some of his original levels so check out what he's got here at this thread.

This week has been strenuous.  I've had a ton of actual work with my day job but did get the time to have AmenMoses preview my Lua chapters of my book.  While the writing style of 'chatty and casual' isn't his speed he had some good inputs and mostly aside from some things I expected it came back fairly positive.  Last week had some minor touch ups coupled with  some serious work (after much gnashing of teeth, let me tell you) on the "Advanced Engine Tricks" chapter.  This is one I've been avoiding for months and it felt good to finally knock out the section on the setup.ini file and also the one for the settings.fx file.

I also released that tutorial on Lighting which required a few touch-ups.

This week will be me working on getting particles squared away so I can discuss them in the book in depth.  After that I have to do some physics work with a final bit on making my FPE file information up to date and accurate for the appendix.  It's a lot of work but I'm ahead of where I thought I'd be a few months ago by this point so all in all I'm very satisfied with where it is 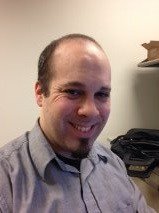