This week in GameGuru we have several 'info drops' of interest.  Firstly, if you missed it, on YouTube was a recent video by Lee with respect to using GameGuru Loader with GameGuru.  This could, perhaps, signal a shift towards a more formal cross platform pipeline between AppGameKit and GameGuru.

Also recently a DLC pack deal was posted with this snippet of information:

"It's been a slow start to the year for official updates, but rest assured a lot of activity is happening in the background which we'll be able to reveal to you in the near future. What we can say for now is that we are working on aspects of the file management system for better compatibility with Windows 10, some multiplayer technology additions, a little code refactoring and upgrading the internal source code to Visual Studio 2017.

May will also see us tackle a few of the points you have posted to our issues tracker, so if you have something you would like to report and it's not yet recorded on GitHub, you can do so here:
https://github.com/TheGameCreators/GameGuruRepo/issues"

This lines up from what I've heard unofficially. If you take a look at the 'AlphaSite' code base, you'll notice a lot of recent moves towards adding Photon Multiplayer code and VR support.  While this is all very interesting and potentially game-changing it also is somewhat worrisome as an outside observer as there are nearly 265 outstanding issues on the issues tracker and I truly hope we see more than a 'few' bugfixes.  This engine's incredible potential is being hampered by a backlog of bugs and quality of life improvements for critical features such as a meta-searchable entitybank, better UI controls and improved terrain functionality.

I am, however, extremely hopeful that the new update will include at least a good chunk of fixes for outstanding issues such as the math error for the widget (where it slides exponentially if you are on the 'backside' of it.). Time will tell, but historically it's proven that every major update typically brings back a large number of old users to 'give it a whirl'.

This week it looks like Valentin321 has continued adding to his repository of Soviet themed assets.

Sula put in some last minute cars, old European cars that are oddly reminiscent of the old American Chevy Nova (from the 80's). 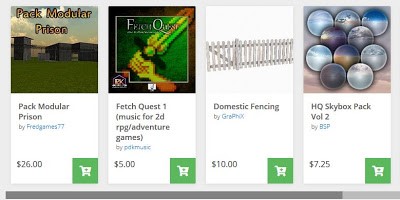 Also my Time of day and Weather kit + Skies pack is on sale this week for 12.95 until the 10th.  Make sure you get your copy if you haven't already gotten one! I will be adding the new 4k Space Skies to this kit shortly and increasing the price to reflect it, so if you want to get those skies for a bargain, this is the best time to do it!

BOTR continues to grind out work on his heightmap importation tool for GG.  He's now getting a split-loading system in where you can load multiple terrain types.  It's an interesting experiment, get more details here: https://forum.game-guru.com/thread/219806?page=3#msg2615271

AmenMoses posted a video of his highly impressive physics-based gear library that is a work in progress but will likely see release soon for those who don't mind getting their hands dirty with Lua code: https://vimeo.com/334314785

Wolf did a great write-up on '10 easy tips to make working with GG easier' which has some pretty high quality info in it, like how to make any plant into functional vegetation. Many of the these are covered in my book as well but it's nice to see the information making its way through the public sphere!

Dvader has been breaking into the map file and digging around.  Interesting stuff, I remember trying the same thing about a year ago and eventually giving up after running out of time.

HarryWever(Dagored) put up a free windmill for those interested: https://forum.game-guru.com/thread/210761?page=6#msg2615188 - They look great with the dynamically cast shadows from the built-in sun. 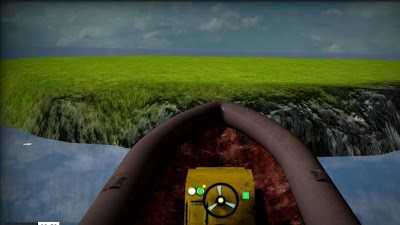 Amenmoses also put together a variation on his vehicle script to make a very cool little boat: https://forum.game-guru.com/thread/220055?page=1#msg2615182

Recently Belidos showed a very interesting video of his recent work on an isometric RPG kit which included an inventory system:

And because I inadvertently missed it, there was a fantastic piece of work demonstrated by Bod and Amenmoses showing multiple vehicles which can be driven via video.  I would recommend this highly as a must-watch: https://forum.game-guru.com/thread/220598?page=2#msg2614858 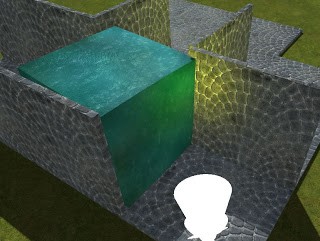 He's put a lot of time into trying to size it properly and get the 'jiggle' correct.

Ignite has some new interesting details on it's design philosophy and recent updates: https://forum.game-guru.com/thread/220722#msg2614998

Good stuff. I always like to see people thinking outside of the box.

Solar's project, 'Resist: Revolution' is apparently still being worked on and some good screenshots were recently posted: 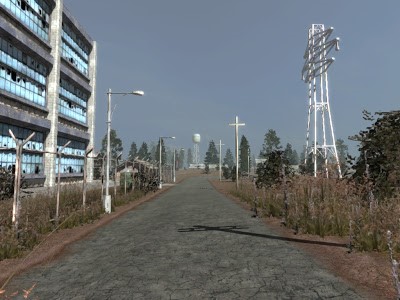 Not bad at all!  Keep up the good work guys.

Recently I posted some teasers to Facebook and various areas of Discord of the weapons work I'm having done by an artist via Commission.  It's come along well.  We're about halfway through the list of proposed items and so far I'm really pleased with the results. I've also been working heavily with GameGuru's gunspec file and projectile files to help create some impressive effects for these guns ranging from flamethrowers to plasma launchers. I'd say I feel as if I have full mastery on this and will likely do a write-up on it in the near future or try to get a last-minute inclusion to the book.

In the meantime, enjoy the screenshots of some of the guns that are still works in progress but are nearing completion: 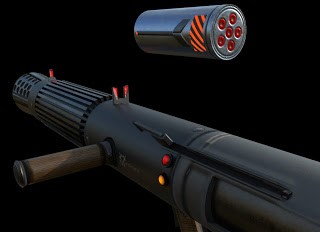 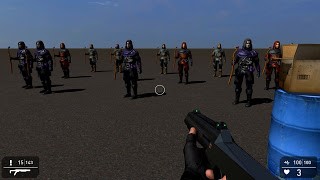 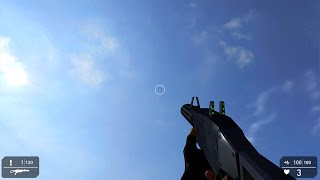 Once we're all done I'll release these for purchase on the TGC store ahead of the book for those who don't intend to buy the book (which will include free versions with it).

Again, for those who are interested, the book's publication date is 19th AUGUST  2019.  I hope to see you all soon with details about additional features I will be including with the book!